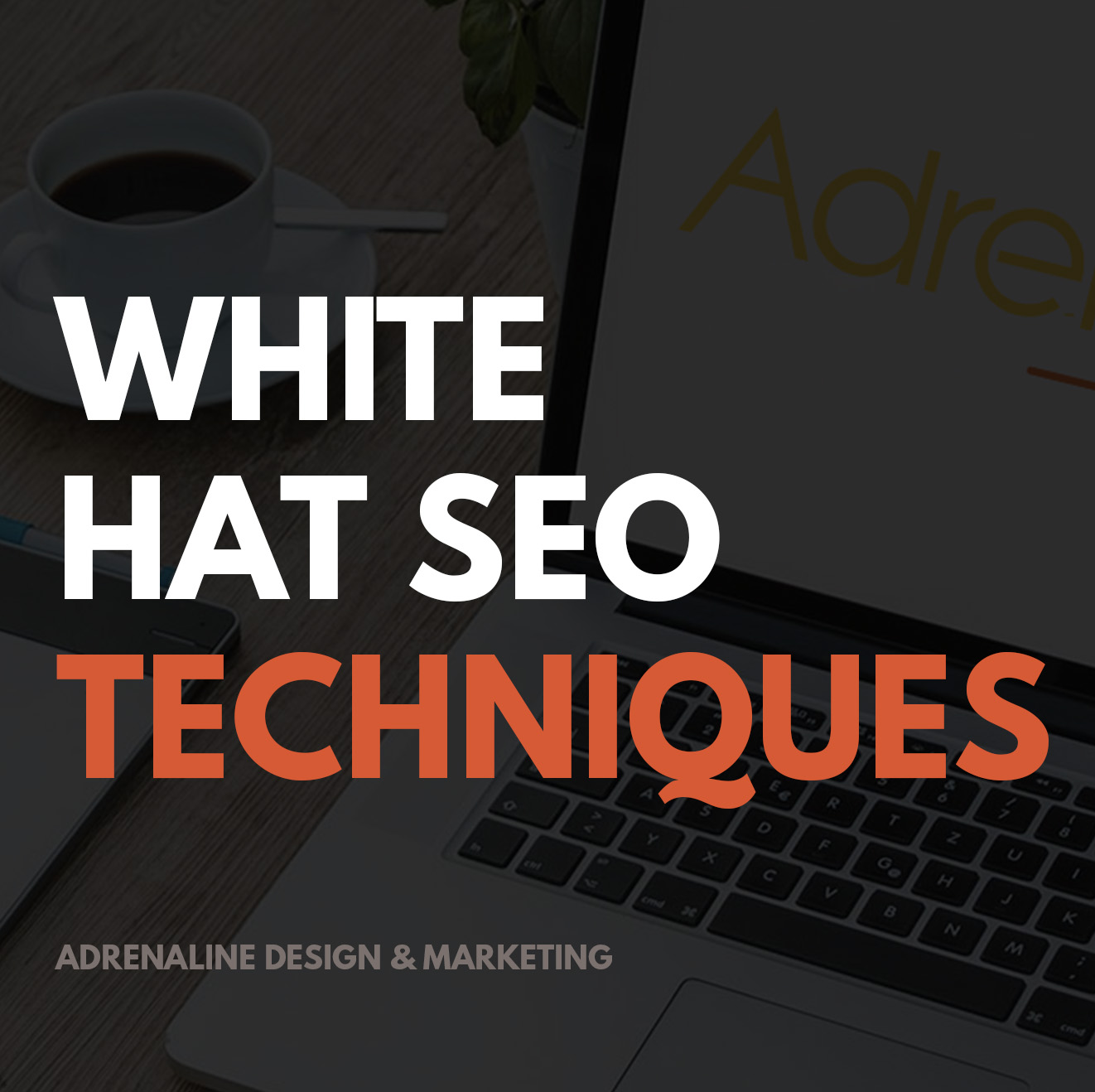 What is White Hat SEO?

White Hat SEO is a style of search engine optimisation that employs techniques and practises that are focused on improving the rankings of a website and also the experience of the user.

In comparison, Black Hat SEO employs techniques that focus purely on increasing the rankings of website. An example of an unethical black hat technique is hidden text. Using white text on a white background to stuff keywords onto a page so Google can read them but visitors cannot see them.  These techniques are often not within the Google’s SEO rules and policies or they push the boundaries.

Can I Push the Boundaries a Little?

No! The businesses that employ Black Hat SEO techniques and try to take shortcuts will inevitably get caught. In many cases, they achieve good early results and then the rankings take a quick fall once Google penalises the website. Do not try to outsmart Google – you will not win.

When we refer to ‘Search Engine Optimisation‘ we are generally referring to ‘Google Optimisation’ as Google holds a massive market share in most countries, including Australia. The immensely complicated engine that powers Google’s search platform is an algorithm which is constantly being tested, tweaked and changed.

The small changes that Google makes to it’s algorithm don’t typically change your website’s rankings by too much. However, Google has rolled out several major algorithm updates within the last few years. Of which, two of the major updates have been Penguin and Panda –

Google Penguin was first launched in April 2012. It was predominantly aimed at websites that it considered to be spamming by securing inbound links from paid sources and link networks. A link network is typically defined as a website that has been created specifically to boost Google rankings. The Penguin update caused thousands of websites to drop from the first page of Google’s results to page 10 or 100+. As a result, the change was catastrophic for many online businesses. Google continues to roll out further changes to the update with Penguin 5.0 currently on the waiting list.

Google Panda was first released in February 2011 and was aimed at websites with poor quality copy / content. Google’s algorithm update focused on over on-page optimisation, often referred to as “keyword stuffing”. Google has made 28+ changes to Panda and continues to roll out further updates. In addition, Google now has the ability to read the flow or readability of your website copy, which has led to less focus on keywords.

White Hat SEO follows current Google rules but also significantly decreases the chance of a website being penalised by future Google algorithm updates. Furthermore, if you employ smart, ethical, white hat SEO you can almost ensure that your website will continually grow.

Contact Brad today for a free no-obligation quote on a customised White Hat SEO Plan for your business. 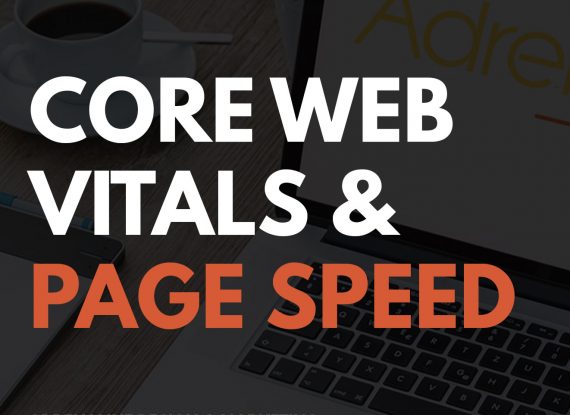 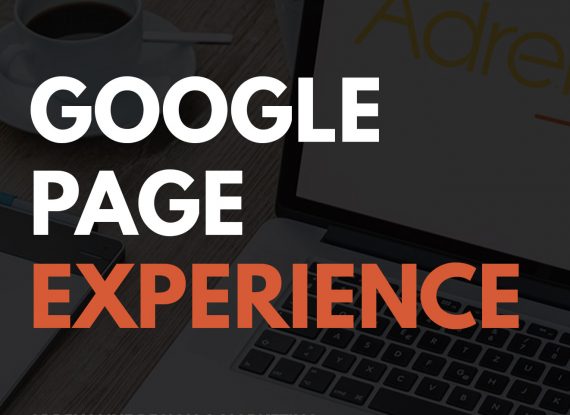 Google Page Experience – Are You Ready? 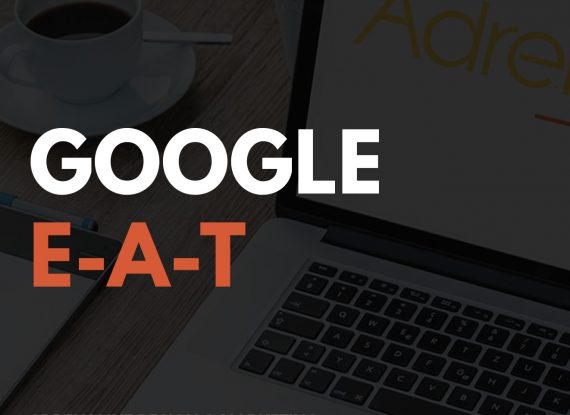 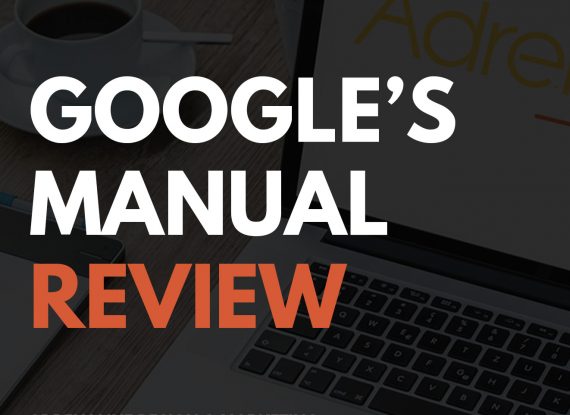 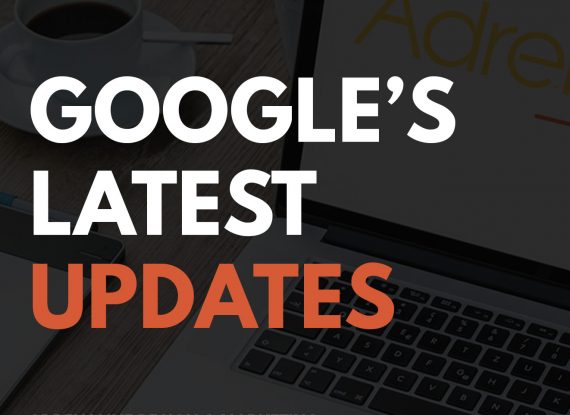