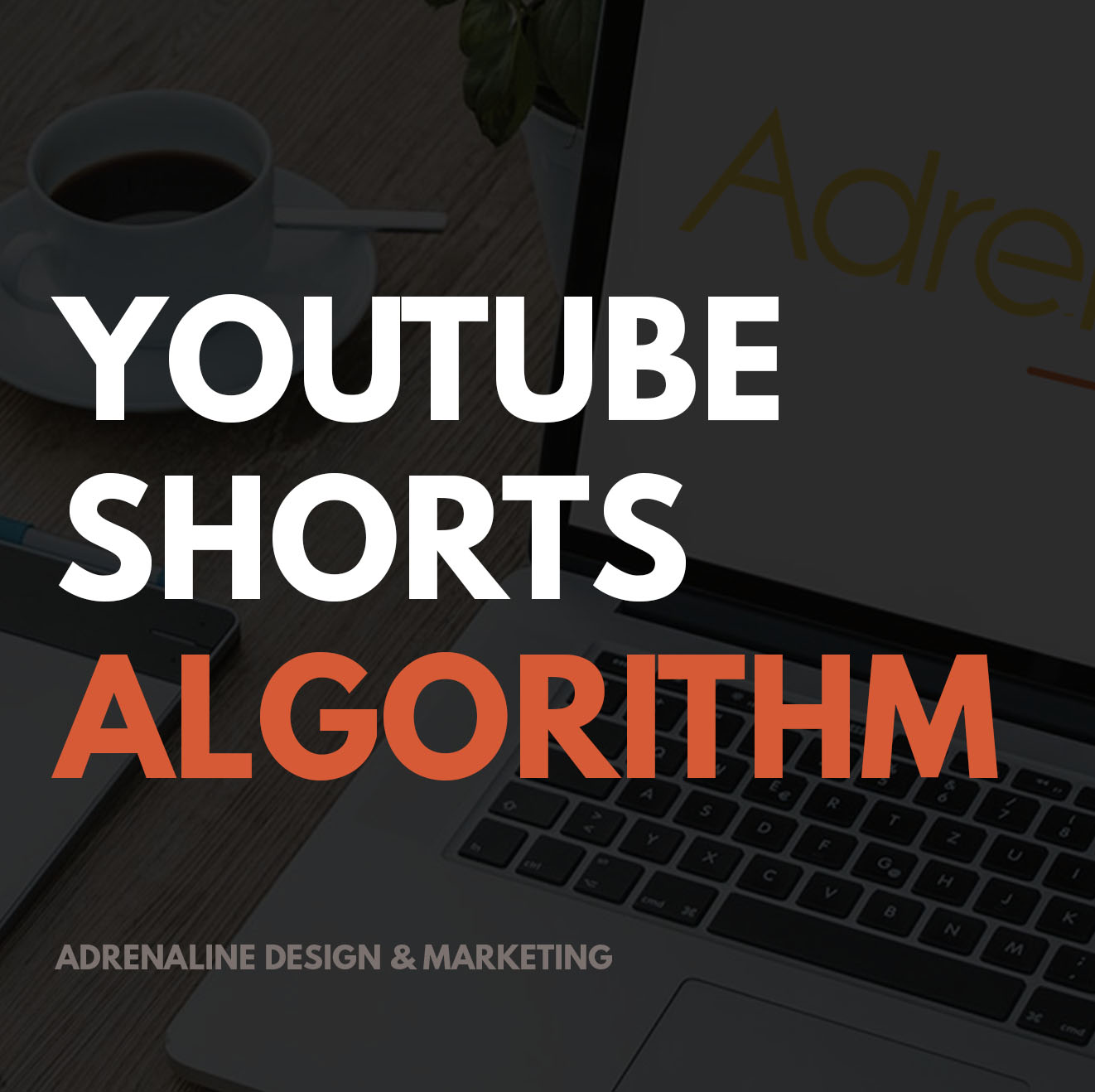 YouTube demystifies the Shorts algorithm in a Q&A video that addresses several of the most common questions creators have about gaining visibility with short-form content.

We know at least some information about how YouTube’s recommendation algorithm works for long-form videos, but we know little about the Shorts algorithm.

YouTube’s Q&A video touches on subjects such as:

Here’s a recap of each question and answer in the video.

Should I Mix Long And Short-Form Content On The Same Channel?

The first question asks how the YouTube Shorts algorithm responds to channels publishing Shorts when they usually upload longer videos. Could this hurt their channel?

YouTube says posting Shorts is unlikely to harm channels that established themselves with longer videos. It may have the opposite effect.

A company representative from YouTube states:
“We’ve done some analysis recently where we looked at audience growth for channels that only made long-form videos, and channels that made both long-form and short videos. Channels that made Shorts actually seemed to be growing faster. We anticipate that audience demand for short-form content is here to stay. This is a format that’s becoming increasingly popular, and the very reason we’ve been testing so much in more mobile-first creation tools and Shorts discovery.”

The next question asks whether views and engagement with Shorts impact the recommendation algorithm for long-form content.

We learn that each type of video has its own recommendation algorithm, and engagement with one kind of content doesn’t boost recommendations of the other.

That’s because people have different viewing preferences. People who enjoy Shorts may not have an interest in watching longer videos.

A YouTube representative states:
“Viewers watching Shorts aren’t always the same viewers watching longer-form content… For this reason, we separate Shorts and long-form content from watch history. So when someone discovers a new channel via Shorts, we’re not currently using that to inform what longer videos are recommended to them outside of the Shorts experience.”

Is There A Benefit To Starting A Separate Channel For Shorts?

Although there’s no inherent problem with mixing short and long-form content on the same channel, many creators start separate channels for uploading Shorts.

The next question asks how one decides when to start a separate channel for Shorts.

How Many Shorts Do I Need To Upload Before The Algorithm Recommends My Content?

The final question asks whether the Shorts algorithm requires a channel to upload a certain number of videos before they are distributed.

All Shorts have a chance to get recommended, even the first one a channel uploads. However, it always helps to have an established audience.

The YouTube representative states:
“Every Short is given a chance to succeed no matter the channel or the number of videos on the channel. Performance of a Short is dictated by whether or not people are choosing to watch and not skip a video in the Shorts feed. That audience engagement is often built over time as opposed to happening instantaneously.” 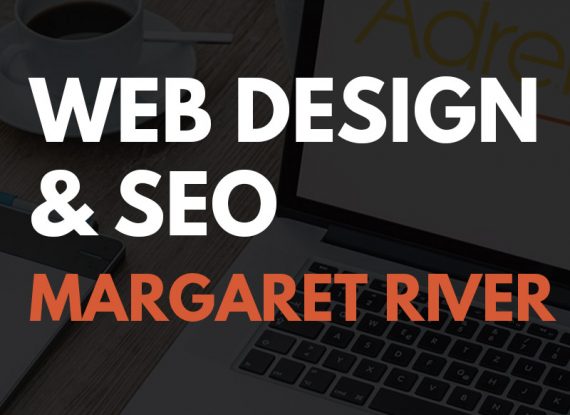 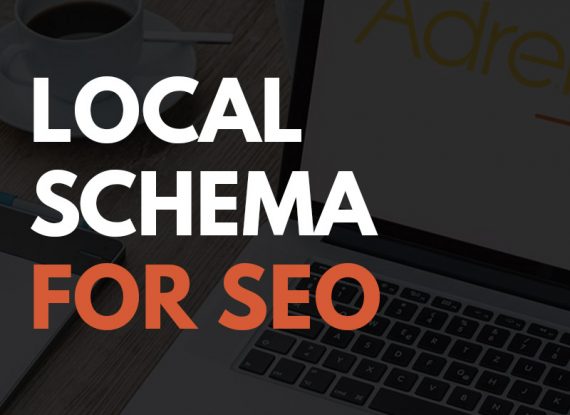 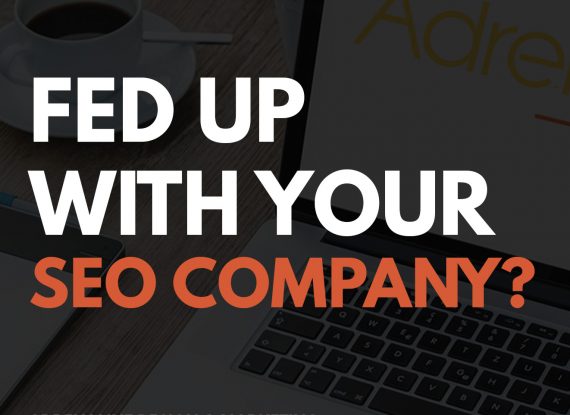 Fed Up With Your SEO Company? 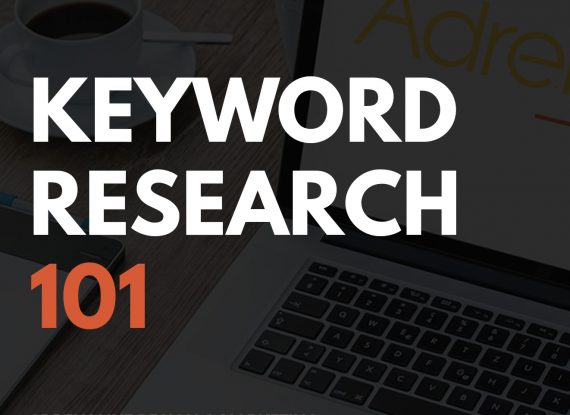 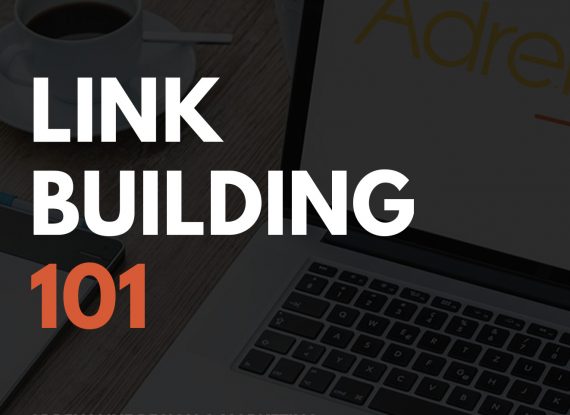